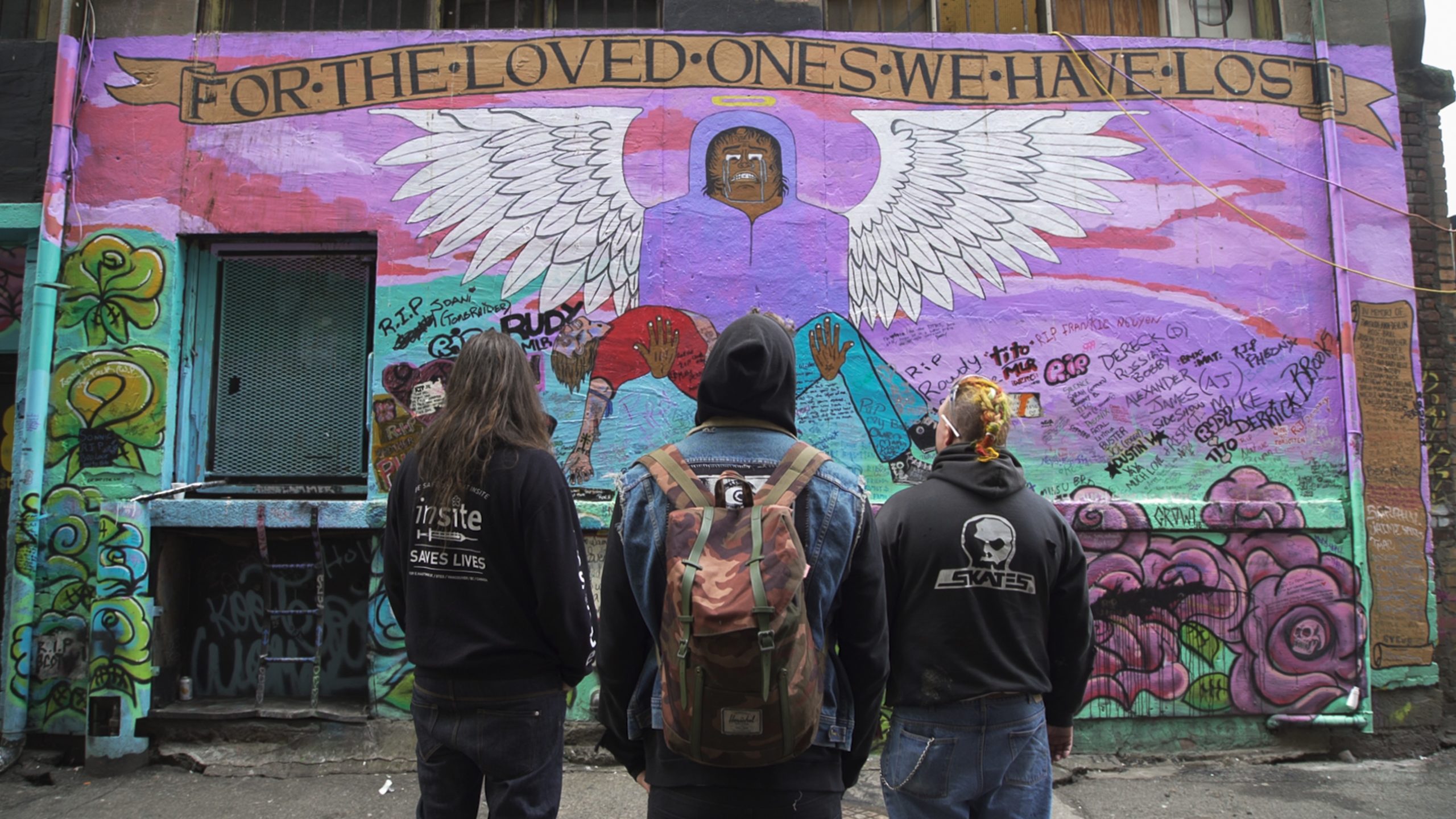 Love in the Time of Fentanyl

As deaths in Vancouver, Canada reach an all-time high, the Overdose Prevention Society opens its doors—a renegade supervised drug consumption site that employs active and former drug users. Its staff and volunteers do whatever it takes to save lives and give hope to a marginalized community in this intimate documentary that looks beyond the stigma of people who use fentanyl and other drugs.

After losing her job as a hotel worker in Las Vegas, Ruby Duncan co-founded a welfare rights group of ordinary mothers who defied notions of the “welfare queen.” In a fight for a universal basic income in 1969, Ruby and other equality activists took on the Nevada mob in organizing a massive protest that shut down Caesars Palace.

Sentenced to death for a lurid 1973 San Francisco murder, Korean immigrant Chol Soo Lee was set free after a pan-Asian solidarity movement of Korean, Japanese, and Chinese Americans helped to overturn his conviction. After 10 years of fighting for his life inside San Quentin, Lee found himself in a new fight to rise to the expectations of the people who believed in him.