Indie Lens Pop-Up: Love in the Time of Fentanyl

As deaths in Vancouver, Canada reach an all-time high, the Overdose Prevention Society opens its doors—a renegade supervised drug consumption site that employs active and former drug users. Its staff and volunteers do whatever it takes to save lives and give hope to a marginalized community in this intimate documentary that looks beyond the stigma of people who use fentanyl and other drugs. Directed edited, and produced by Colin Askey.

In 2023 we have partnered with NJ-PBS to feature a short film before the screening. The shorts are part of the 21 film series. The film featured a this event is Mercer County.

About Mercer County: Following a lifelong battle with addiction, Stacey Ross became sober at age 44 and is committed to helping others do the same as a certified peer recovery specialist providing resources for treatment and mentorship to young women. 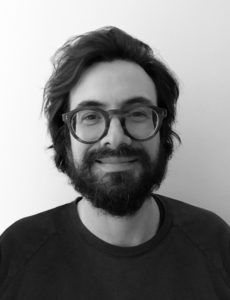 Colin Askey is a filmmaker who has spent the last decade documenting the transformative impact of humane policy on the lives of people who use drugs. Recent work includes HAVEN (2019), an award-winning short documentary about North America’s first prescription heroin therapy program in Vancouver and his current film, LOVE IN THE TIME OF FENTANYL, which premiered at the 2022 Doxa Documentary Film Festival where it won the Colin Low Award for Best Canadian Director. 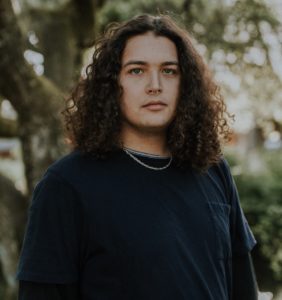 Rayce Samuelson is on the frontline of the overdose epidemic. Since graduating Lewis & Clark College in 2020 he has dedicated his time to pursuing harm reduction and direct human service. He is currently the supervisor of the first sanctioned Overdose Prevention Center in the United States at OnPoint NYC. 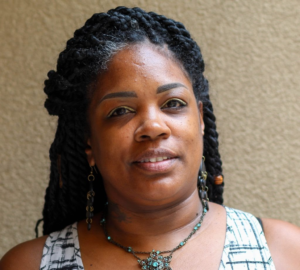 Dinah Ortiz – Urban Survivor’s Union – Dinah dedicates most of her time advocating to end the stigma faced by drug users. For over ten years, she has advocated for marginalized parents in a variety of contexts. She has appeared on dozens of panels nationwide to discuss the racial disparities in the child welfare system as well as educate doctors, lawyers, and social workers on Harm reduction methods to better serve and save lives 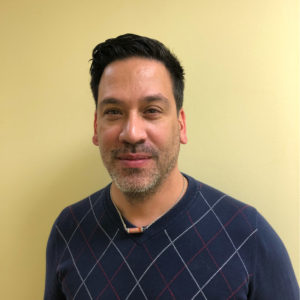 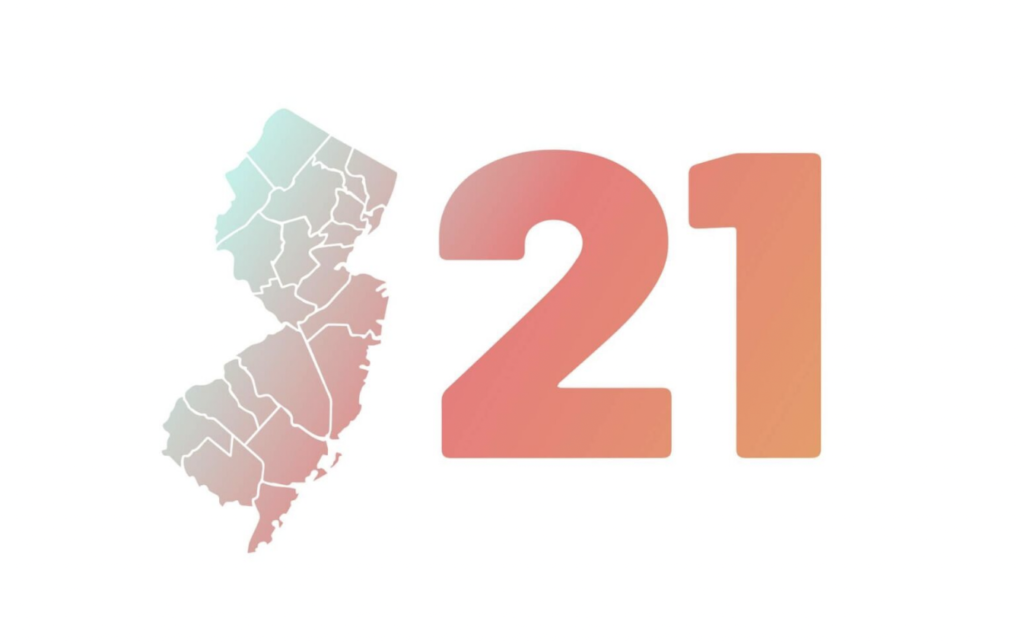 About the 21 Film Series
The 21 film series captures one person’s story in each of the 21 NJ Counties. 21 will examine the factors and social determinants that affect each person’s quality of life. The short films and county snapshots create a dynamic mosaic about life, health, and available resources for those living in our diverse state. 21 is inspired by the documentary series STATES OF AMERICA created by Brad Barber, exploring one person’s story in each state of the country looking at how living there affects their sense of identity.
Main photo credit: Eric Sanderson
Main photo caption: Ronnie Grigg, Trey Helton and Shawn Hefele take in the mural they’ve created in the alley behind OPS
Share this page
Previous Next