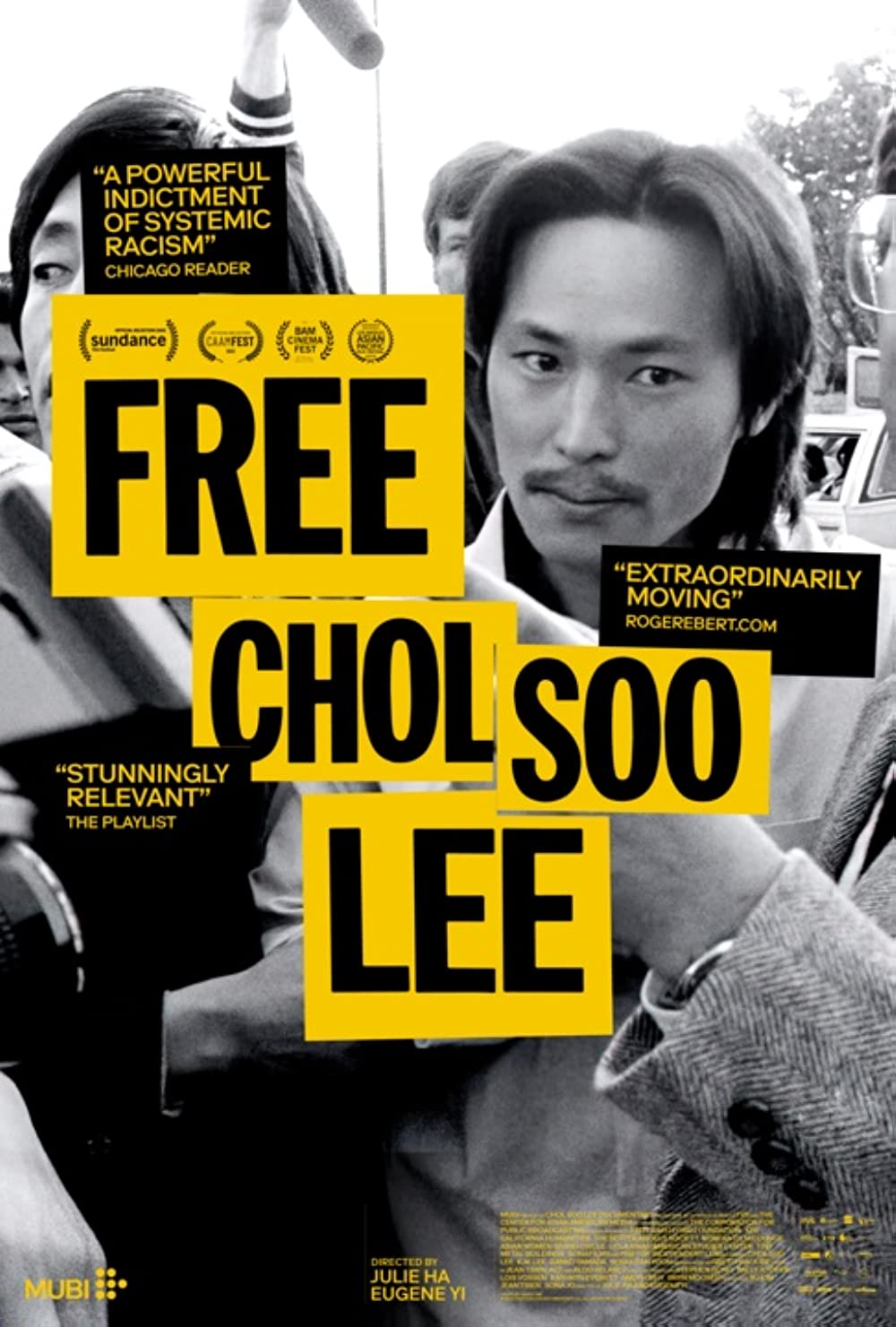 Sentenced to death for a lurid 1973 San Francisco murder, Korean immigrant Chol Soo Lee was set free after a pan-Asian solidarity movement of Korean, Japanese, and Chinese Americans helped to overturn his conviction. After 10 years of fighting for his life inside San Quentin, Lee found himself in a new fight to rise to the expectations of the people who believed in him.Directed by Julie Ha and Eugene Yi.

In 2023 we have partnered with NJ-PBS to feature a short film before the screening. The shorts are part of the 21 film series. The film featured a this event is Cumberland County

About Cumberland County: Edgar Aquino-Huerta, the son of undocumented migrant workers and a Deferred Action for Childhood Arrivals (DACA) program beneficiary, is using his protected status and his voice to help educate the local undocumented community and advocate for immigration reform.

About the 21 Film Series
The 21 film series captures one person’s story in each of the 21 NJ Counties. 21 will examine the factors and social determinants that affect each person’s quality of life. The short films and county snapshots create a dynamic mosaic about life, health, and available resources for those living in our diverse state. 21 is inspired by the documentary series STATES OF AMERICA created by Brad Barber, exploring one person’s story in each state of the country looking at how living there affects their sense of identity.
Share this page
Previous Next