Puffin Cultural Forum presents a selection of images from several of our past gallery exhibitions. We strive to bring thoughtful, socially-relevant, and provocative arts programming to all of the surrounding communities of our diverse area in the form of art exhibitions, music, dance, theater, author interviews, workshops, film series, lectures, and dialogues. We're pleased to share these online galleries with you.

Puffin Cultural Forum's Mission: Our work takes place at the intersection of the arts and the struggle for human rights as we seek to realize in our local community the Foundation’s governing motto: “…continuing the dialogue between art and the lives of ordinary people”. We deeply believe in the crucial role that the arts play in shaping our consciousness, and the role of artists as agents of social change. 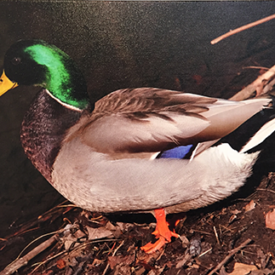 Celebrating their 13th year, the Puffin Camera Club’s exhibition features the best photographs from its members. All photographs are printed on canvas allowing for a textured expression of the images captured. May 7- June 12, 2016 Below is a selection of works from this Read More 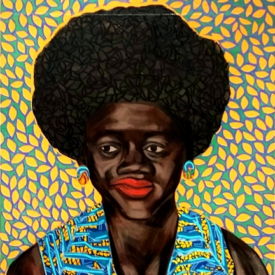 We look back on the tumultuous dialogue of recent discussion on race and progress, or lack thereof. Curated by artist and curator Lehna Huie and Puffin Cultural Forum’s Andrew Lee, Conversations presents a mosaic of expressions, ideas, and emotions by contemporary Black artists. Exhibition features many artworks newly created and Read More

The first time the Puffin Cultural Forum held an exhibition in honor of Hispanic Heritage Month, the Spanish speaking population in Teaneck was cited as 10%. According to the 2010 U.S. Census records, that percentage now stands at 16.5%. As we seek to continue our tradition of crossing boundaries we Read More 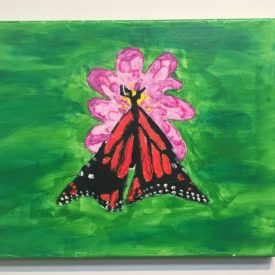 Exhibition features poetry, paintings, drawings and artwork created by students from grades 2 to 7 as part of Bergen County Audubon Society’s Annual Art Contest. Participating students were asked to express their creativity on the plight of pollinators as well as exploring potential solutions. The National Pollinator Week is June 15th Read More 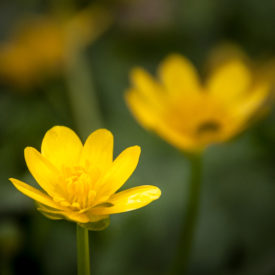 Four Seasons of the Creek 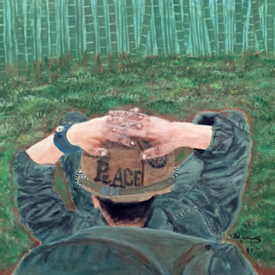 Vietnam on My Mind

The exhibition features a series of story-telling paintings by Nina Talbot titled “Veterans.” Talbot’s vision for crafting paintings of men and women who served in the military from World War II to Iraq and Afghanistan, is to “reveal how each individual veteran forever lives in the shadow of war…” The Read More 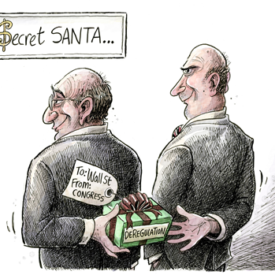 Much of Hak Vogrin’s personal artwork expresses deep personal pain and outrage at the extinction of species, the destruction of the environment, wars, torture, famine, racism, and discrimination. He was a pioneering underground cartoonist in the 60’s and 70’s with his illustrations appearing as covers for books and poetry illustrations. Read More 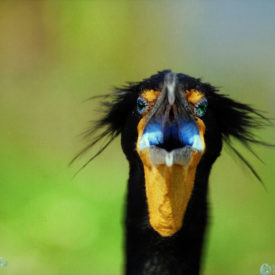 This exhibition is a two-part presentation of nature and environmental themes depicted in paintings and drawings in various sizes, media, and styles. The first component is a collection of artwork produced by artists who have participated in the Artists in Residence in Everglades (AIRIE) program. As a traveling exhibition, the Read More