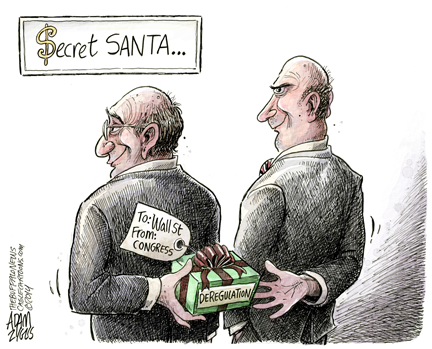 Much of Hak Vogrin’s personal artwork expresses deep personal pain and outrage at the extinction of species, the destruction of the environment, wars, torture, famine, racism, and discrimination. He was a pioneering underground cartoonist in the 60’s and 70’s with his illustrations appearing as covers for books and poetry illustrations. On view in conjunction with Hak’s works are contemporary political cartoons from the Cagle Post.