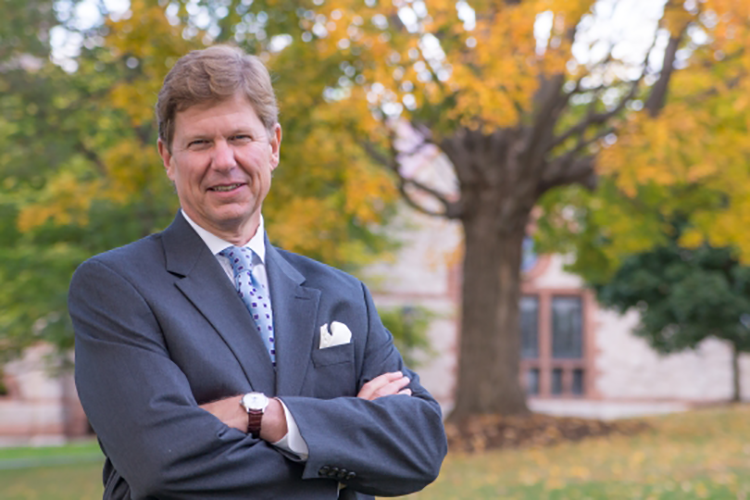 There is a commonly accepted story about the rise of the religious right in the United States. It goes like this: with righteous fury, American evangelicals entered the political arena as a unified front to fight the legality of abortion after the Supreme Court’s 1973 Roe v. Wade decision.

The problem is this story simply isn’t true.

Largely ambivalent about abortion until the late 1970s, evangelical leaders were first mobilized not by Roe v. Wade but by Green v. Connally, a lesser-known court decision in 1971 that threatened the tax-exempt status of racially discriminatory institutions—of which there were several in the world of Christian education at the time. When the most notorious of these schools, Bob Jones University, had its tax-exempt status revoked in 1976, evangelicalism was galvanized as a political force and brought into the fold of the Republican Party. Only later, when a more palatable issue was needed to cover for what was becoming an increasingly unpopular position following the civil rights era, was the moral crusade against abortion made the central issue of the movement now known as the Religious Right.

In his book, “Bad Faith: Race and Rise of the Religious Right,” Randy Balmer guides  the reader along the convoluted historical trajectory that began with American evangelicalism as a progressive force opposed to slavery, then later an isolated apolitical movement in the mid-twentieth century, all the way through the 2016 election in which 81 percent of white evangelicals coalesced around Donald Trump for president. The pivotal point, Balmer shows, was the period in the late 1970s when American evangelicals turned against Jimmy Carter—despite his being one of their own, a professed “born-again” Christian—in favor of the Republican Party, which found it could win their loyalty through the espousal of a single issue. With the implications of this alliance still unfolding, Balmer’s account uncovers the roots of evangelical watchwords like “religious freedom” and “family values” while getting to the truth of how this movement began—explaining, in part, what it has become.

Randy Balmer, PhD holds the John Phillips Chair in Religion at Dartmouth College, Dartmouth’s oldest endowed professorship. He previously taught as professor of American religious history at Columbia University for twenty-seven years. In his scholarship, Dr. Balmer focuses on Christianity’s interrelationships with American politics. He has written widely on this topic in books such as God in the White House: How Faith Shaped the Presidency from John F. Kennedy to George W. Bush, The Making of Evangelicalism: From Revivalism to Politics and Beyond, and Mine Eyes Have Seen the Glory: A Journey into the Evangelical Subculture in America—the latter adapted into an award-winning documentary for PBS.

Free
Streamed Live on YouTube
Buy the book on Amazon or your local bookseller.

COVID POLICY
• This event is open to a limited audience up to 50 persons.
• Proof of vaccination, ID, and properly fitting KN95 or N95 masks are required.
• Please review all our Covid and General policies here before attending.