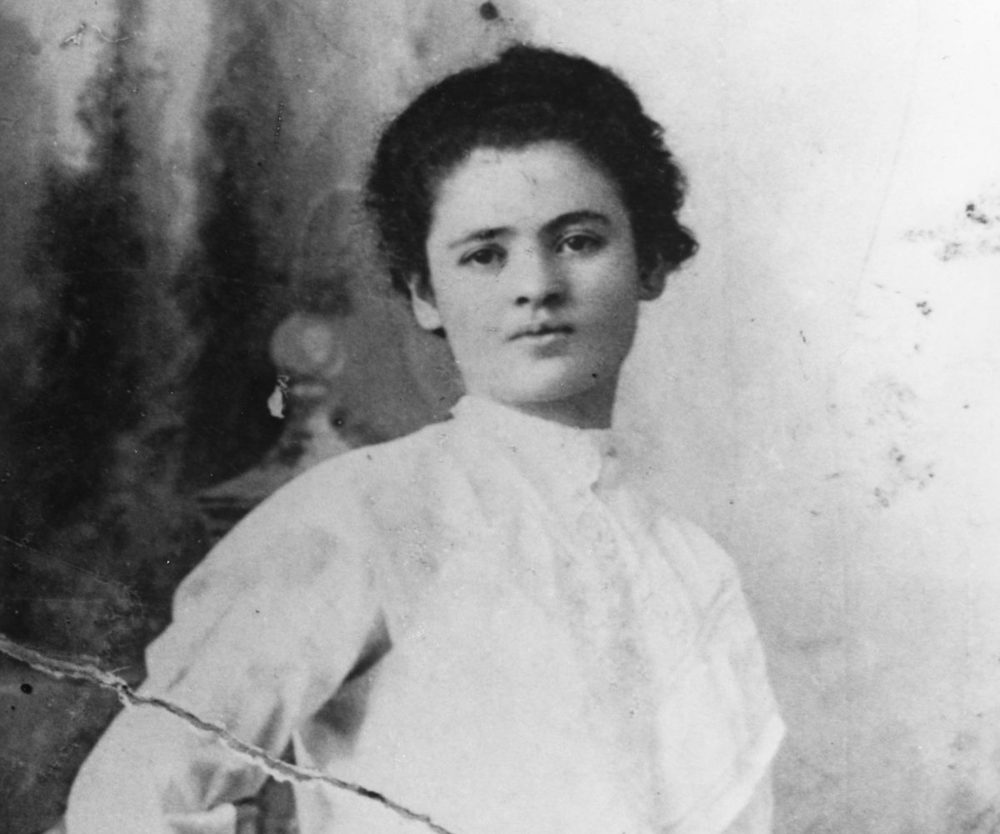 In need of inspiration? Tune into the 2022 Clara Lemlich awards as five remarkable lifelong activist women are honored for their decades of dedication to progressive causes. Thursday, May 12th, from 6:00pm – 6:30pm EDT, via Zoom. Puffin supports these awards both directly as well as via the Puffin Gallery for Social Activism at the Museum of the City of New York, where the ceremony is normally held. This year’s honorees include Dolores Huerta and Jeannette Phillips.

Founded in 2011, the Awards honor the memory of famed union activist Clara Lemlich by celebrating women today who have been working for the larger good all their lives. Read more about the award and about previous honorees on the LaborArts website.

They are organized by LaborArts and the Remember the Triangle Fire Coalition and generously sponsored by the 21st Century ILGWU Heritage Foundation, the Puffin Gallery for Social Activism at the Museum of the City of New York and Tamiment Library, New York University.

This Year’s Honorees and Speakers:

Dorothy Burnham, human rights activist, educator and activist, celebrated her 107th (!) birthday on March 22, 2022. Born in Brooklyn, she graduated from Brooklyn College with a biology degree. With no jobs available in the Depression she and her future husband Louis Burnham moved to Birmingham to work in the Civil Rights movement with Paul Robeson in 1941. Back in Brooklyn in the 1950s, she worked as a lab tech, got a degree in microbiology, and joined the faculty at Hostos Community College. Widowed suddenly in 1960, she cared for their four children, worked to support the family, and continued to fight for equal rights for many decades.

Maria Mazziotti Gillan, known as the people’s poet of Paterson, NJ, has done a remarkable job of bringing poetry to broad audiences. She is an American Book Award recipient for All That Lies Between Us and author of twenty-four books. She founded the Poetry Center in Paterson, NJ, is editor of the Paterson Literary Review, and Professor Emerita of English and creative writing at Binghamton University-SUNY. Her newest poetry collection is When the Stars Were Still Visible.

Dolores Clara Fernandez Huerta, co-founder of the United Farm Workers Association, is one of the most influential labor activists of the 20th century and a leader of the Chicano civil rights movement. Despite ethnic and gender bias, Huerta helped organize the 1965 Delano strike of 5,000 grape workers. Later, Huerta worked as a lobbyist to improve workers’ legislative representation. During the 1990s and 2000s, she worked to elect more Latinos and women to political office, and is a champion of women’s issues.

Reverend Jeannette J. Phillips has been a pioneer in securing access to health care for the disenfranchised for over five decades. In the early 1970s, the African American women of Peekskill, New York chose Rev. Phillips to lead their effort to start a community health center that would provide access to affordable health care. Through her extraordinary efforts, the first Sun River Health site, then called the Peekskill Area Ambulatory Health Care Center, was opened in 1975. Forty-five years later, that health center has grown into Hudson River Healthcare, the largest network of federally qualified community health centers in New York and third largest in the United States.

Kathie Sarachild, born in 1943, Kathie Amatniek adopted the matrilineal name form Kathie Sarachild in 1968 as part of her rising feminist consciousness. A civil rights activist during Freedom Summer in 1964 she worked to register voters in Mississippi. A pioneer in the Women’s Liberation Movement, she fought against restrictions on the lives of women, helping to found New York Radical Women in 1967, and Redstockings, which in 1969 hosted the first public speakout on abortion, shattering the taboo on the subject. A theoretician of the women’s movement, Sarachild is known for her article, “Consciousness-Raising, A Radical Weapon.” She remains active with Redstockings as director of its Archives for Action.

This event is presented in Zoom. Live closed captioning will be available.