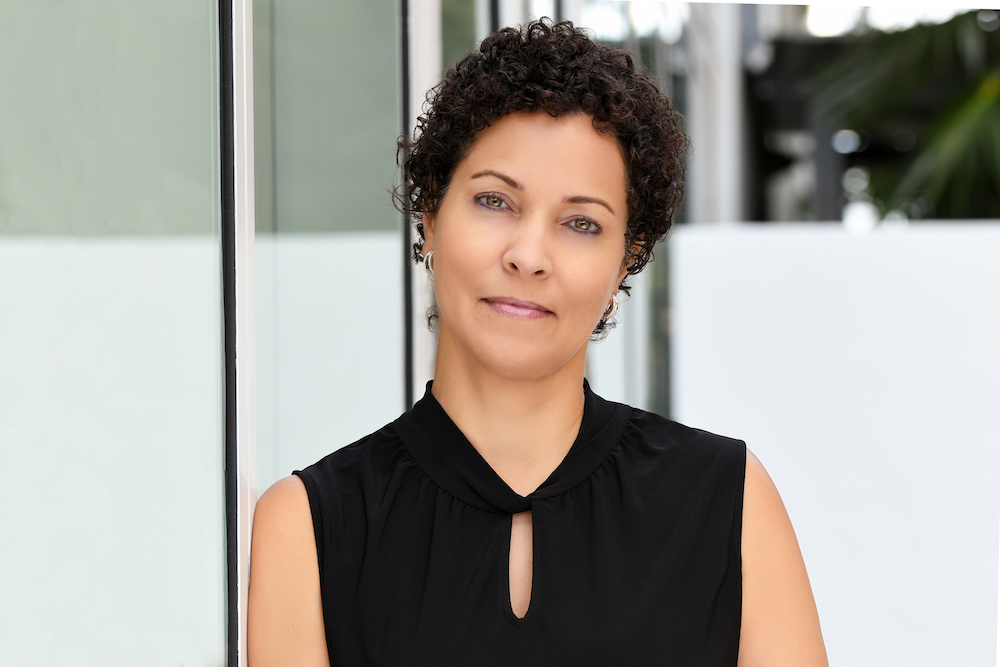 On Friday 7/31 we has an informative lecture by Dr. Zook, an award-winning journalist and professor at Hofstra University, takes a hard look at the facts and significance of the deaths of Ahmaud Arbery, Breonna Taylor, George Floyd and others, as well as the resulting impact on society at large. Kristal Brent Zook speaks regularly on gender, multiracial identity and blackness, social justice issues involving criminal justice, health, and the environment. Her work has appeared in dozens of outlets including The New York Times, The Washington Post, Essence, and on CNN, C-SPAN, and NPR. Dr. Zook was featured most recently in CNN’s “The Nineties.” Sign up for updates on her latest articles at KristalBrentZook.com.