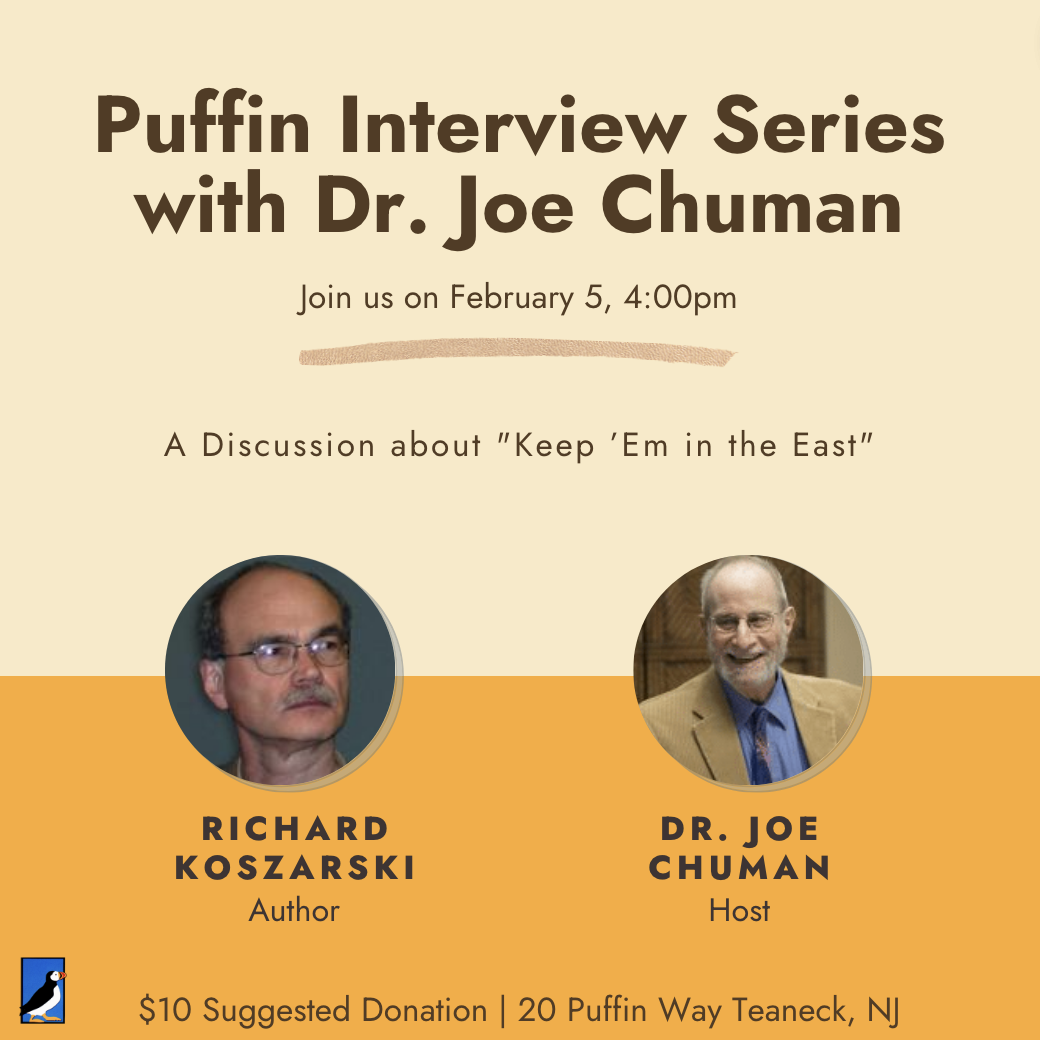 In his book Keep ’Em in the East: Kazan, Kubrick, and the Postwar New York Film Renaissance, Richard Koszarski chronicles the compelling and often surprising origins, looking beyond such classics as Naked City, Kiss of Death, and Portrait of Jennie. He examines the social, cultural, and economic forces that shaped New York filmmaking, from city politics to union regulations, and shows how decades of low-budget independent production taught local filmmakers how to capture the city’s grit, liveliness, and allure. He reveals the importance of “race films”—all-Black productions intended for segregated African American audiences—that not only helped keep the film business afloat but also nurtured a core group of writers, directors, designers, and technicians. Detailed production histories of On the Waterfront and Killer’s Kiss—films that appear here in a completely new light—illustrate the distinctive characteristics of New York cinema.

Richard Koszarski is professor emeritus of English and Cinema Studies at Rutgers University. He was formerly a curator at the Museum of the Moving Image and is the founder and editor emeritus of Film History. His many books include Hollywood on the Hudson: Film and Television in New York from Griffith to Sarnoff (2008).