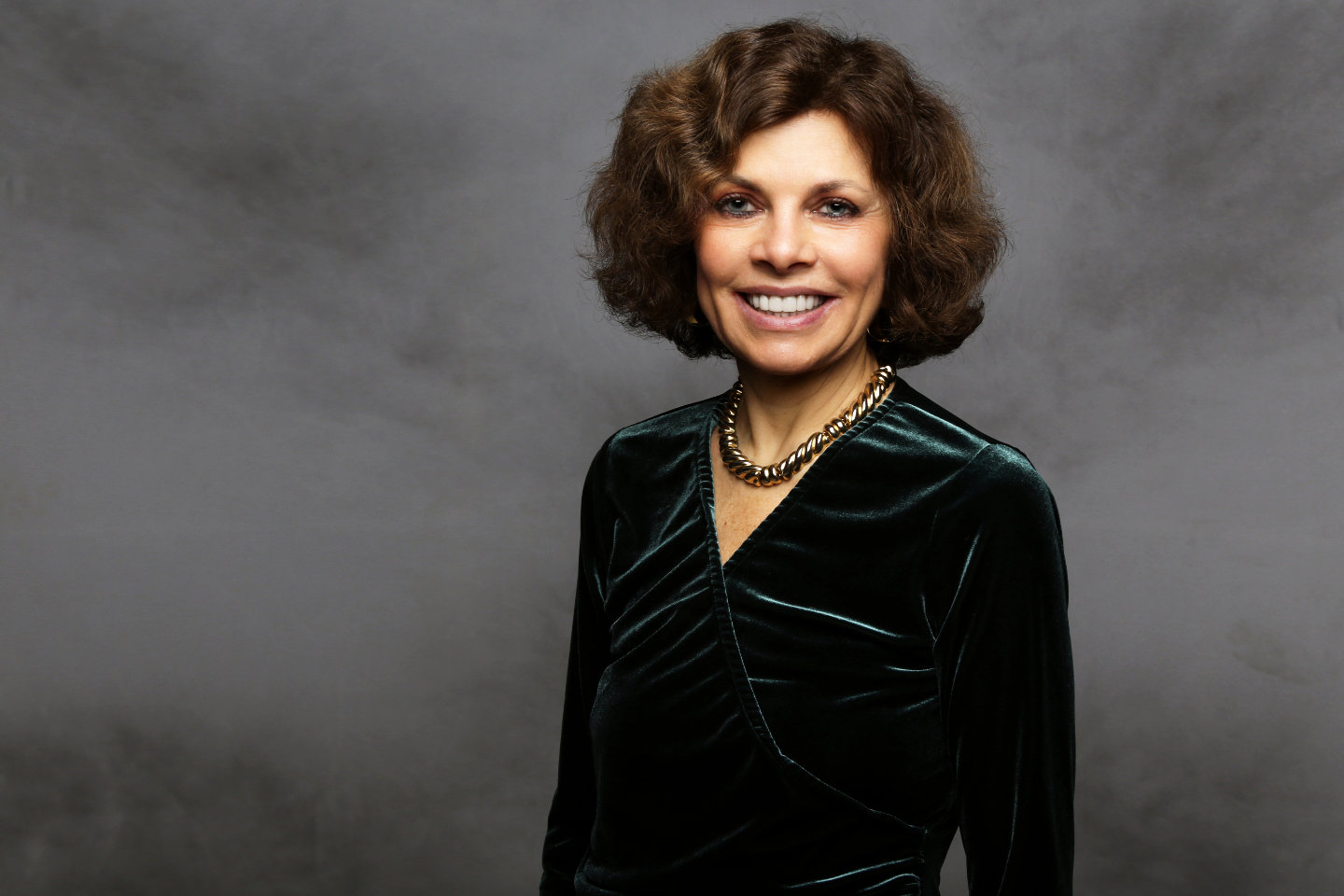 We live in an era in which offensive speech is on the rise. The emergence of the alt-right alone has fueled a marked increase in racist and anti-Semitic speech. Given its potential for harm, should this speech be banned? Nadine Strossen’s Hate: Why We Should Resist It with Free Speech, Not Censorship dispels the many misunderstandings that have clouded the perpetual debates about “hate speech vs. free speech.” She argues that an expansive approach to the First Amendment is most effective at promoting democracy, equality, and societal harmony.

Nadine Strossen has written, taught, and advocated extensively in the areas of constitutional law and civil liberties, including through frequent media interviews. From 1991 to 2008, she served as President of the American Civil Liberties Union, the first woman to head the nation’s largest and oldest civil liberties organization. Professor Strossen is currently a member of the ACLU’s National Advisory Council, as well as the Advisory Boards of Electronic Privacy Information Center (EPIC), Foundation for Individual Rights in Education (FIRE), Heterodox Academy, and the National Coalition Against Censorship. When she stepped down as ACLU President in 2008, three Supreme Court Justices participated in her farewell and tribute luncheon: Ruth Bader Ginsburg, Antonin Scalia, and David Souter. Photo credit: NY Law School

About the Interview Series & Dr. Chuman:
The Puffin Cultural Forum is proud to present our “Puffin Interview Series with Dr. Joe Chuman.” On the first Sunday of every month Dr. Chuman will delve into and explore the work of renowned authors through meaningful dialogue in an intimate interview format. There will be an opportunity for audiences to ask their own questions during a Q&A session. Dr. Chuman recently retired from his post as the leader of the Ethical Culture Society of Bergen County after forty-six years. He has taught at Columbia University, Hunter College, and the United Nations University for Peace in Costa Rica. His works have been published in the New York Times, The Humanist, Free Inquiry, Humanistic Judaism, The Hill and many other periodicals.