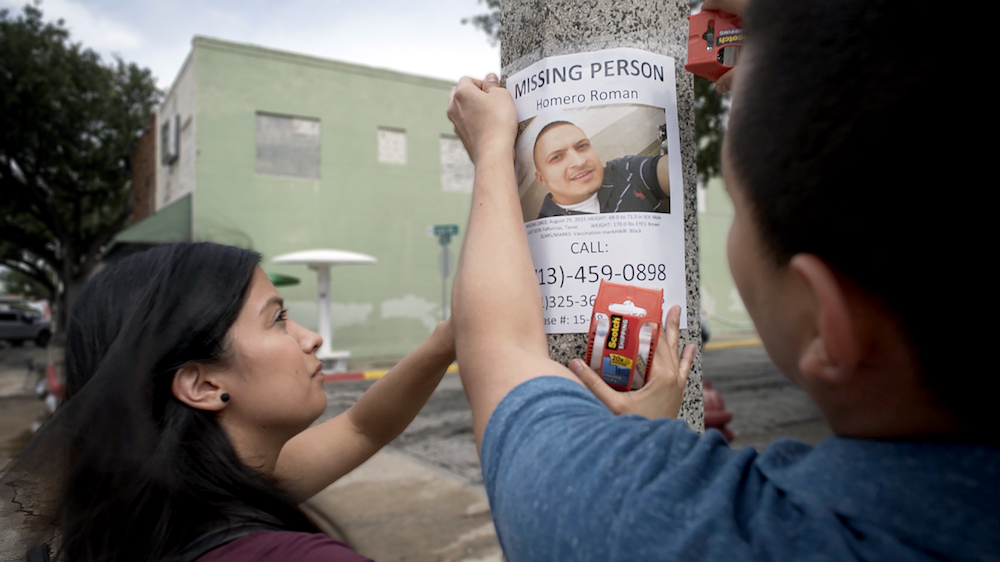 More migrants go missing in rural South Texas (Brooks County) than anywhere else in the U.S—it’s estimated to be the location of 3,000 deaths since 2008. The documentary film, “Missing in Brooks County,” chronicles families whose loved ones have disappeared after crossing the Mexico border, and community activist Eddie Canales is often the last hope to try to bring those missing back home. A film by Jeff Bemiss, Lisa Molomot and Jacob Bricca, #BrooksCountyPBS

Film screenings are free but registration is required.

Our 2022 series of films are presented this winter and spring through the continued partnership between Teaneck International Film Festival, The Puffin Foundation Ltd., PBS, and Indie Lens Pop-Up, a neighborhood series that brings people together for film screenings and community-driven conversations. Film screenings are free but registration is required.