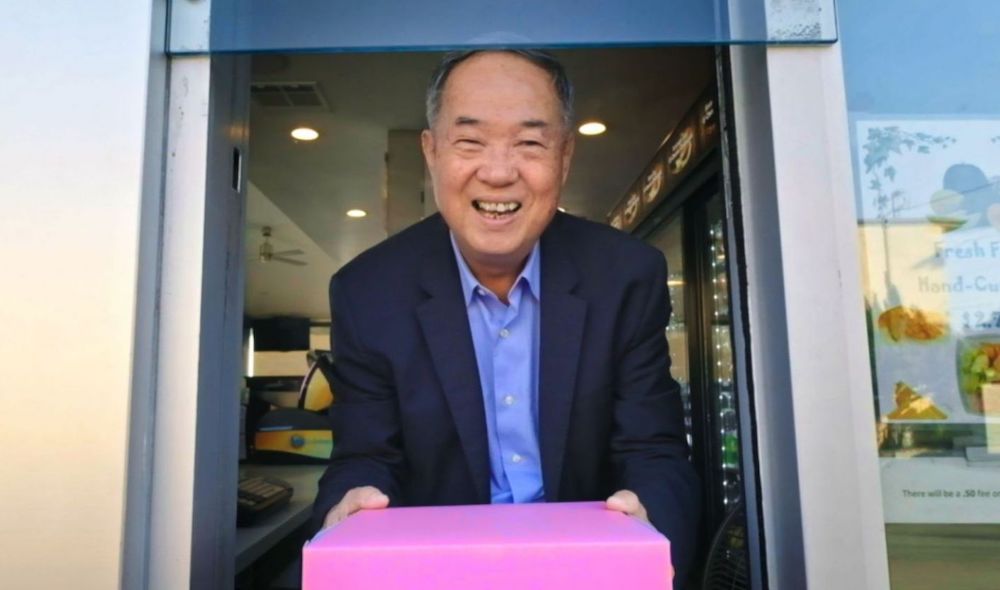 The Donut King is Ted Ngoy’s rags to riches story of a refugee escaping Cambodia, arriving in America in 1975, and building an unlikely multimillion-dollar empire baking America’s favorite pastry, the donut. Ngoy sponsored hundreds of visas for incoming refugees and helped them get on their feet teaching them the ways of the donut business. By 1979, he was living the American Dream—but a great rise often comes with a great fall.

This film is sponsored by: Teaneck Chamber of Commerce, Nachman, Phulwani, Zimovcak (NPZ) Law Group in memory of Michael Phulwani, Esq. & Walter Distler, A fan of TIFF and donuts, HIAS, and Jewish Standard 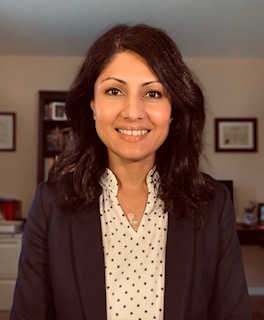 Snehal Batra, Esq. is Managing Attorney of the Raritan office of NPZ Law Group, PC. Mrs. Batra is an immigration attorney licensed in NJ since 2001 and her practice includes all areas of US business/family immigration and Naturalization.

Mrs. Batra is an Indian-American attorney with a passion for immigration law which derives from being an immigrant herself. Having immigrated from India to the U.S. as a child, she understands firsthand the many difficulties and challenges that immigrants commonly experience while engaged in the U.S. immigration process. As such, she is eager to help families, businesses and individual immigrants to realize the American dream. Mrs. Batra is fluent in Gujarati.

Mrs. Batra earned a Juris Doctorate (JD) from Rutgers University School of Law in Newark, NJ and a Bachelor of Arts (BA) with Honors in Political Science from Seton Hall University in South Orange, NJ. She is an active member of the American Immigration Lawyers Association (AILA) since 2001, a member of the New Jersey State Bar Association, Chair of the Immigration Law Section of the Somerset County Bar Association. She is Co-chair of the Minority Business Leaders Roundtable of the Somerset County Business Partnership. Mrs. Batra is also a Board member of the Branchburg Rotary and a Board of Trustee for the Literacy Volunteer of Somerset County. 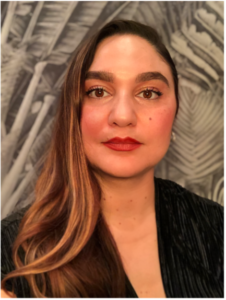 Ayda Zugay is the Principal and Co-Founder of Advancing Agency, a consulting collective that supports equity-driven changemakers on their journeys toward sustainable impact. A refugee trailblazer, Ayda is globally sourced and locally inspired, and uses her nearly two decades of multinational experience to create positive change through public service. She is a graduate of Boston University and is pursuing public leadership certification at Harvard Kennedy School. Ayda has worked as an implementing partner of UNCHR, led non-profits, consulted for heads of state, and spoken across the country about her experience as a refugee, as well as human rights issues and policy. She is a published author, activist, polyglot, an avid fan of all things arts, and is a believer in people’s individual capacity to drive global change. 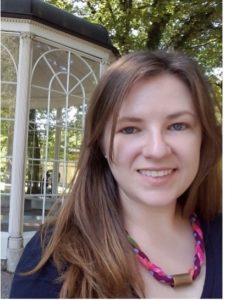 Karen Monken, Director of Pre-Arrival and Initial Resettlement, HIAS, manages the Reception and Placement Program for HIAS, one of the nine agencies contracted by the US State Department to provide services to refugees for the first 90 days after arrival. Her team also works on case processing activities before arrival including family reunification applications. Ms. Monken holds a bachelor’s degree in International Studies from Baylor University, and dual master’s degrees in Social Work and Public Administration from the University of Texas at Arlington.  Before moving to HIAS in 2015, Ms. Monken spent four years as the Refugee Processing Manager at World Relief, and prior to that role, worked as the Resettlement Supervisor for a CWS/LIRS affiliate, Refugee Services of Texas, in Dallas. 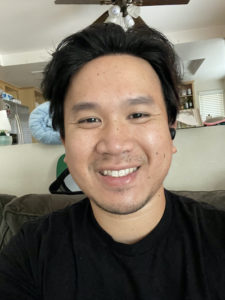 My name is Adam Vaun. I am the owner of DKs Donuts Of Orange and The Doughnut Parlor. In the early 80s, my family was sponsored by Uncle Ted to come to the United States and he taught the family the donut trade. After 3 decades, I am continuing the family legacy. 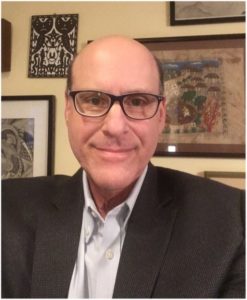 David Bland recently retired after working for over 35 years as a computer programmer and analyst in industries ranging from healthcare to finance.  He is a Board member of the Ethical Culture Society of Bergen County, he’s on the film selection committee of the Teaneck International Film Festival and in pre-COVID times he founded and hosted the “Bergen County Film Series” where he led discussions about every film shown.