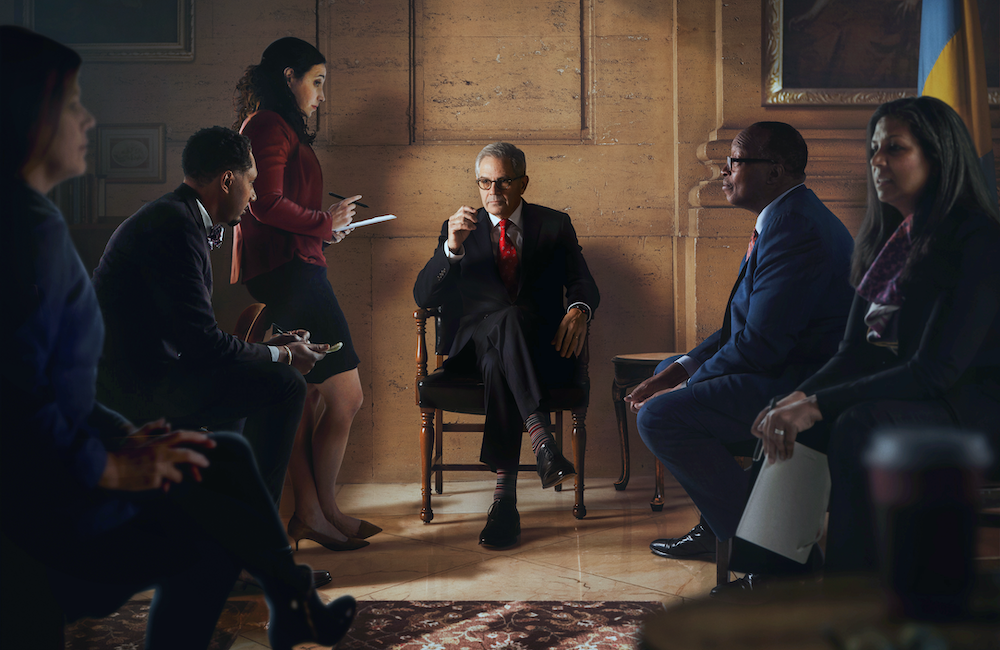 In 2017, Philadelphia, Pennsylvania had one of the highest incarceration rates of any major city in the United States. And it’s become the epicenter of a historic experiment that could shape the future of prosecution in America for decades to come. When civil rights attorney Larry Krasner mounted a long-shot campaign to become District Attorney, he ran on a bold pledge: to end mass incarceration by changing the culture of the criminal justice system from within. He shocked the establishment by winning in a landslide.

Now, the bureaucrats he spent his campaign denigrating are his co-workers; the police he alienated are his rank-and-file law enforcers. Pressure comes from all sides of a system resistant to reform. Krasner’s unapologetic promise to use the power of the DA’s office for sweeping change is what got him elected; now that he’s in office, that same stubbornness threatens to alienate those he needs to work with the most.

From the eye of this political storm, District Attorney Krasner has allowed filmmakers unprecedented access into his office and behind the scenes of the criminal justice system. Over the course of eight episodes, Philly D.A. explores the most pressing social issues of our time—police brutality, the opioid crisis, gun violence, and mass incarceration—through the lens of one man attempting fundamental overhaul from within the system. 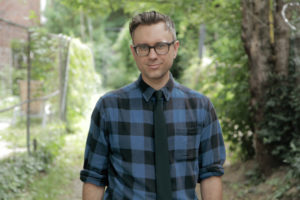 Ted Passon is an award-winning director, writer, producer, and video artist. He created and co-directed the highly anticipated PBS docuseries PHILLY D.A., along with fellow creators: co-director Yoni Brook and producer Nicole Salazar. The series had its world premiere at the Sundance Film Festival and had its international premiere at the Berlin Film Festival; becoming the first docuseries to ever screen there. The series premieres April 20th on the PBS series Independent Lens.

He also directed three episodes of the upcoming Netflix series WORN STORIES premiering April 1. The docuseries —adapted from Emily Spivack’s New York Times best-selling book of the same name— explores the stories we carry around with us everyday in our clothing. Ted’s production company All Ages Productions produced multiple animations for the series. Read More.

The Honorable Mark I. Bernstein was a Judge of the First Judicial District of Pennsylvania from April, 1987 to October 2016. During this time, he was a “Day Forward Team leader” several times, served on the Philadelphia Commerce Court and did Class Action Litigation including presiding over several class action trials. His fellow Judges twice elected him Secretary of the Board of Judges. Judge Bernstein is on the faculty of the Thomas R. Kline School of Law at Drexel University and is the author of “Pennsylvania Rules of Evidence with Comments and Annotations.” He also serves on the Civil Jury Instruction Subcommittee of the Pennsylvania Supreme Court, which publishes Standard Civil Jury Instructions, and has served on the Supreme Court Medical Malpractice Mediation Task Force. Judge Bernstein has lectured to Judges and lawyers nationwide on the law, courtroom procedure, and settlement. He graduated from University of Pennsylvania Law School in 1973. Read More.

Lee works with City, State and Federal elected officials to draft criminal justice legislation and policy and to educate the community on the progressive prosecution. Additionally, Mike Lee supervises 15 adult diversion programs and court rooms. Lee co-founded Philadelphia Lawyers for Social Equality, a non-profit organization that seeks justice for low-income individuals who have been in contact with the criminal justice system through programs that promote fair employment and criminal records expungement. Read More.