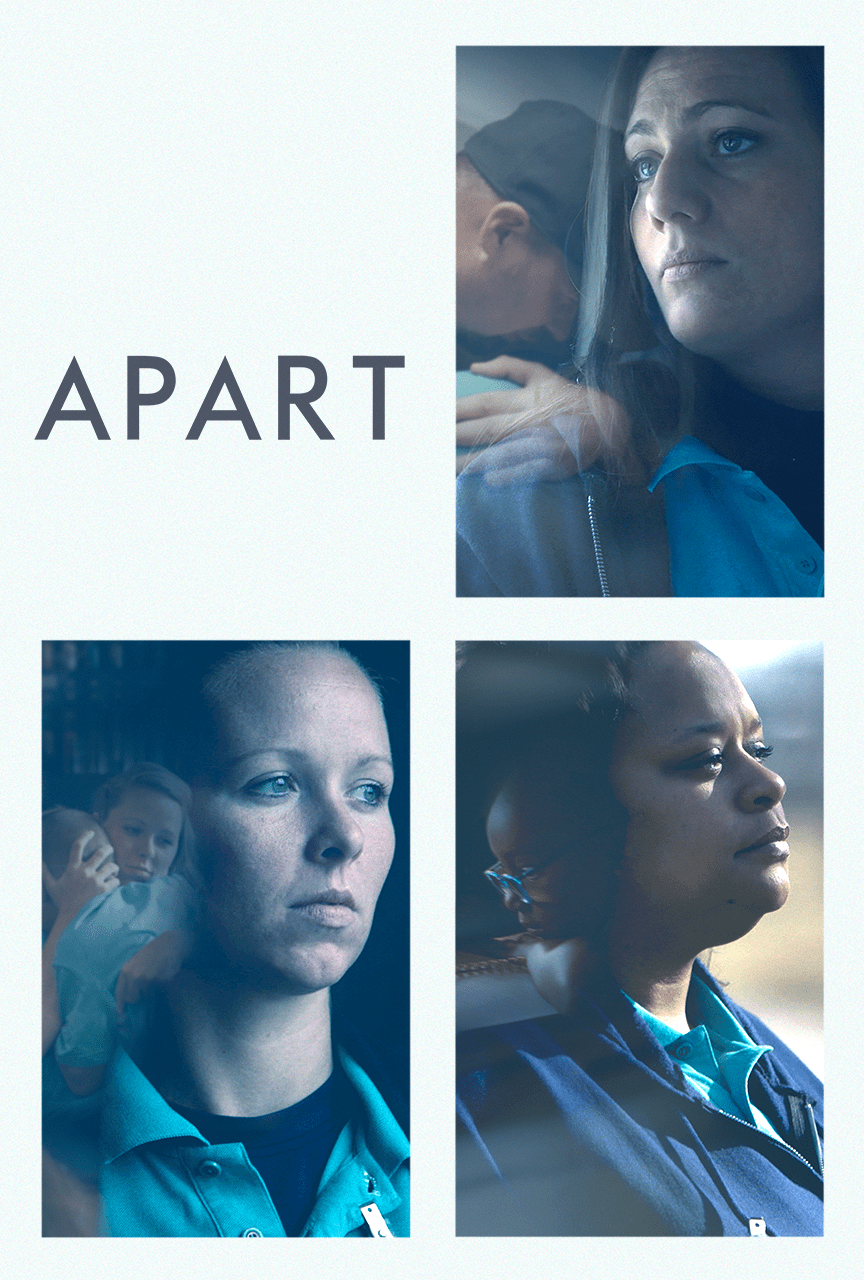 Since the beginning of the War on Drugs, the number of women in U.S. prisons has grown over 800 percent, and the majority of those women are mothers. In “Apart,” Academy Award-nominated filmmaker Jennifer Redfearn (“Sun Come Up,”and “Tocando La Luz”) examines this staggering statistic through the lens of three mothers imprisoned in the midwest for drug-related charges. “Apart” depicts their struggles with poverty, addiction, and surging incarceration rates as these women strive to mend familial bonds after years of separation and reestablish their lives once released from prison.

Independent Lens, the award-winning PBS documentary anthology series presented by ITVS, will premiere “Apart” for its U.S. broadcast debut on February 21, 2022, at 10:00 p.m. ET (check local listings). The film will also be available on the PBS Video app.

Film screenings are free but registration is required.

The Filmmakers
Jennifer Redfearn
Directed and produced the Oscar-nominated Sun Come Up. Her film Tocando La Luz (Touch the Light) aired on PBS, and she was a field director and consulting producer on SXSW Audience Award-winner Landfill Harmonic. She has produced docs for PBS, BBC, National Geographic, CNN, and Discovery, and is director of the documentary program at UC Berkeley’s Graduate School of Journalism.

Our 2022 series of films are presented this winter and spring through the continued partnership between Teaneck International Film Festival, The Puffin Foundation Ltd., PBS, and Indie Lens Pop-Up, a neighborhood series that brings people together for film screenings and community-driven conversations. Film screenings are free but registration is required.