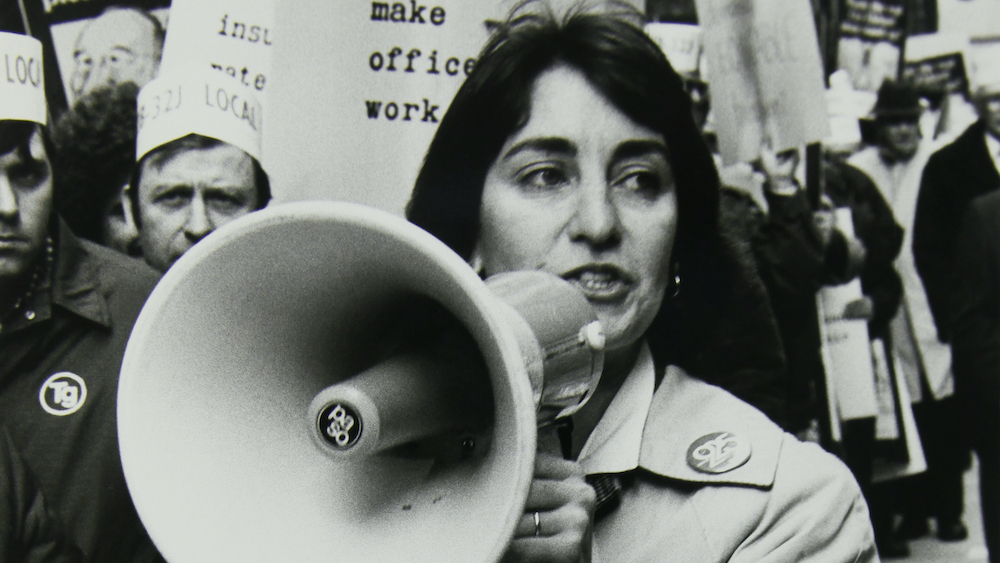 Indie Lens Pop-Up: 9to5 The Story of a Movement

Join us for our 2021 series of films presented this winter and spring through the continued partnership between TIFF, The Puffin Foundation Ltd., PBS, and Indie Lens Pop-Up, a neighborhood series that brings people together for film screenings and community-driven conversations. Film screenings are free but registration is required.

The latest film from Oscar-winners Julia Reichert and Steve Bognar (American Factory , DOC NYC 2019) explores a pivotal but little remembered intersection of women’s rights and labor rights. In the early 1970s, secretaries and other female office workers were underpaid, undervalued, unable to advance, and often subject to sexual harassment. In the wake of the Women’s Liberation Movement, a group of women in Boston finally had enough, joining together to begin 9to5, a movement that would sweep the nation with irreverent, attention-getting actions to demand meaningful change—and later inspire the eponymous hit film and song.

Screening sponsored in part by: