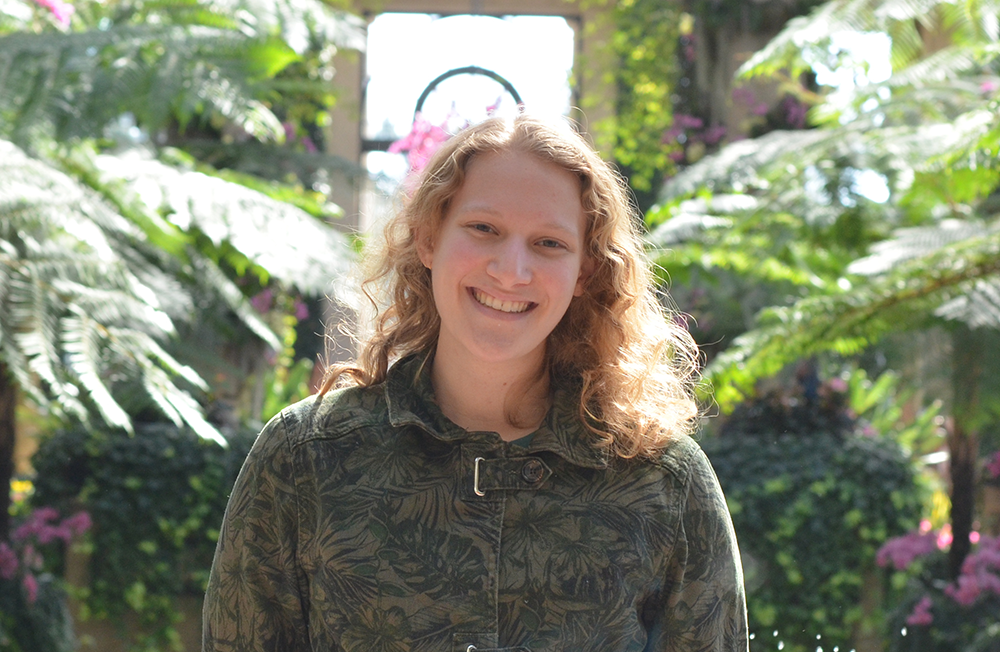 A unique program of improv scene work, and games for both beginners and those wishing to improve their performance skills, the Improv Comedy Workshop will be led by your improv master, Amanda Leifer. She has trained improvisation and sketch writing at the PIT and Magnet Theater in New York City. Her sketch comedy can be seen on Youtube at Juniper Productions. She’s directed, written, starred in, and produced films that have been finalists in the Campus Movie Fest Film Festival. Accompanying Amanda is Sebastian LaBarbera, former member of I Giullari di Piazza, a music, theater, and dance company where he acted in several stage productions including a commedia dell’arte adaptation of Don Giovanni. As a member, he performed at prestigious venues on a regular basis including the cathedral of St. John the Divine and the Caramoor Center for Music and the Arts. A recent graduate from Rutger’s University, Sebastian studied Art History, Cultural Heritage, and Curatorial Studies and continued to act with the College Avenue Players Club and the associated Improv comedy club.