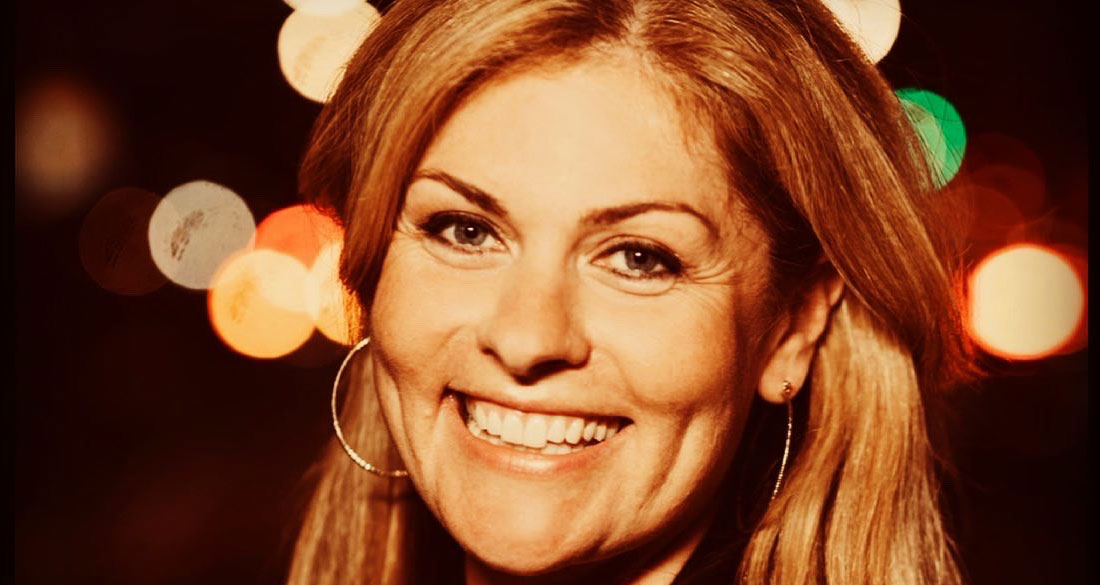 How to Build a Fire: Lana Siebel

Lana Siebel performs all over the US, including NYC, Los Angeles, New Orleans, Pennsylvania, Connecticut, NJ, Washington DC. She was selected as a featured comedian at The Connecticut Comedy Festival along with comedians such as Gilbert Gottfried, The Headliner Series in NY, The Punch Line Comedy Club in Philadelphia, as well as the Fairfield Comedy Club in Connecticut. As an actress, Lana is featured in numerous films and off Broadway plays. She studied acting at Lee Strasberg Institute and HB Studios with Austin Pendleton. Lana was also a competitive International Latin style Ballroom dancer ranked internationally and 7th in the US! She immigrated as a refugee from Kharkiv, Ukraine when she was seven years old with her family to Brooklyn, NY where she grew up and now resides.

About How to Build a Fire

Created over seven years ago, How to Build a Fire is a community storytelling series where a diverse group of individuals share real-life, personal narratives centered around a different theme each month. At times funny, at times sad, their stories weave together a broad illustration of the human experience. How to Build a Fire takes place at Open Source Gallery -a welcoming, nurturing, intimate, safe environment- where, monthly, one can see a new exhibition installed by an array of up-and-coming and established visual artists. HTBAF will recur the last Friday of the month with a new storyteller. This series is co-sponsored by Open Source and The Puffin Foundation.