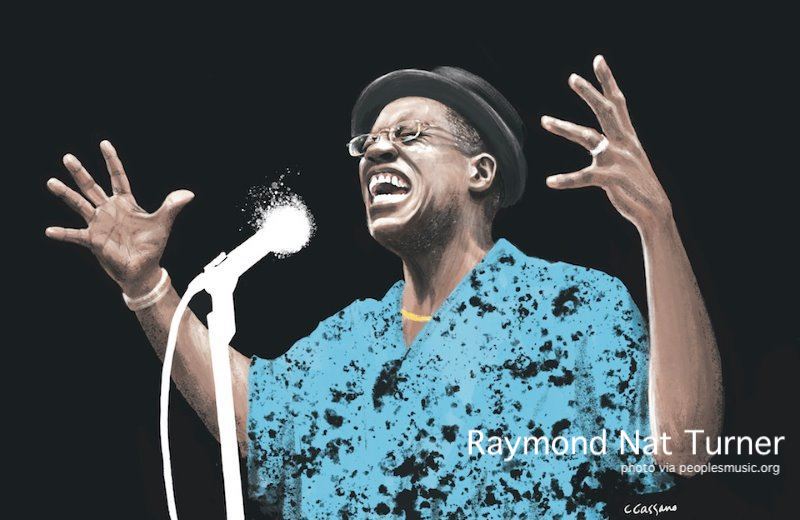 “As to diseases, make a habit of two things —
to help, or at least, to do no harm.”
― Hippocrates

“It is very expensive to give bad medical care
to poor people in a rich country.”
― Paul Farmer

In the grand scheme of things,
neighboring redwoods stay
Humble at 500 ft. high.
Stars are still in the sky where
I left them following my morning
meditation. The Moon’s almost
as reliable as the Sun
keeping its appointments for eons;
And Gravity’s great absent the hype…

And to think a February football
game, pizza, dips and chips were
So important…
And months ago a city’s two great
basketball teams were the talk of the
towns. And it appeared as if the world
had ended in a helicopter crash.
Sales of a super-star’s sneakers shook
the earth—like rappers’ arrests—and
celebrities’ insanity. While the planet
seemed to revolve around
‘privileged’ people wrapped in smug shawls
of ‘whiteness,’ luxuriating in political comas…

Boss Tweet’s a smokescreen for
sinister surgeons slashing social
safety nets—
Amputating regulations;
He’s misdirection for 1%
pickpockets plying their trade;
He’s a stink bomb for
Bipartisan bandits backing up
Brinks trucks and loading in
Anything not nailed down by
Resistance…