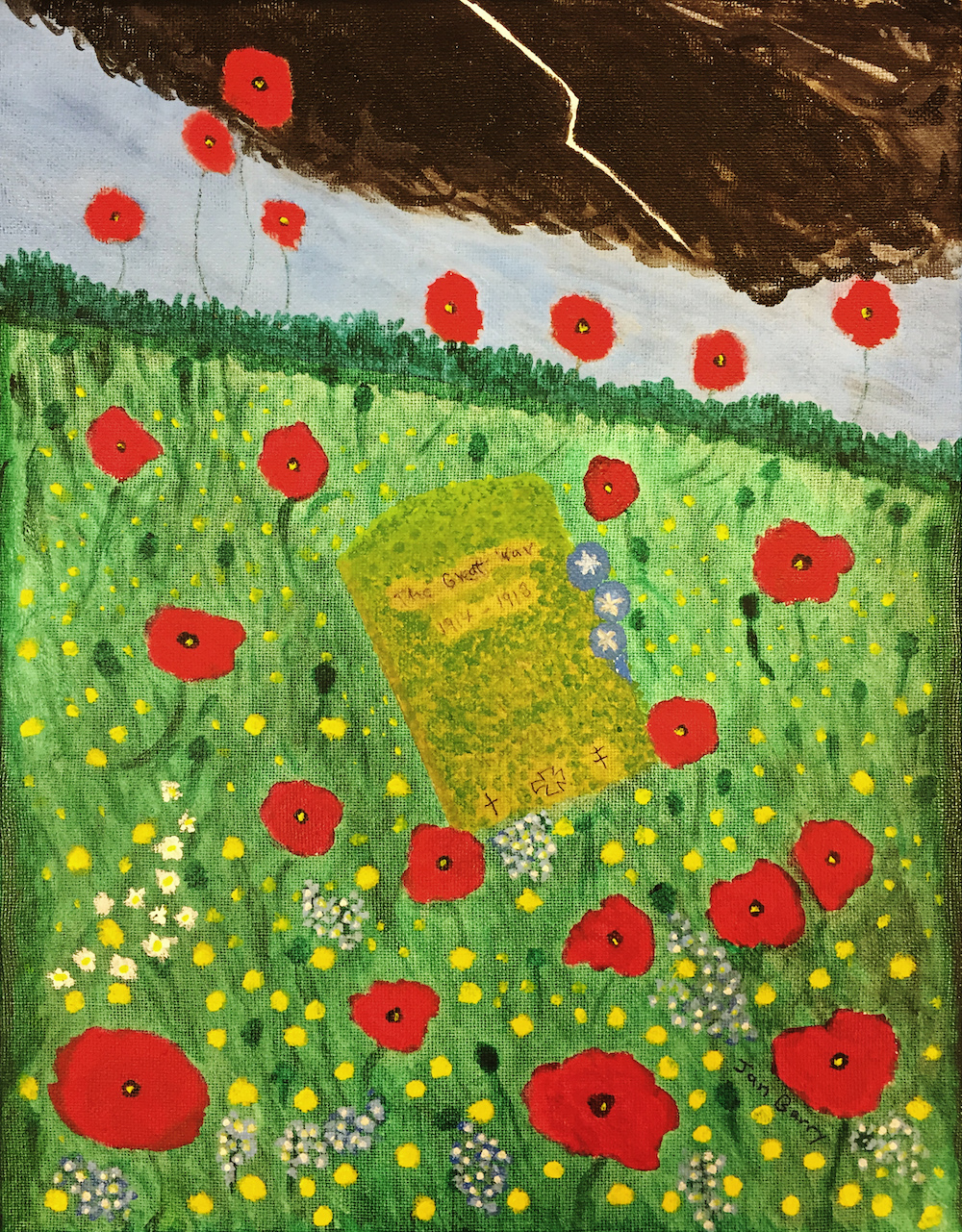 On November 11th, the world celebrates the 100th anniversary of the day the guns fell silent on the Western Front and fighting ended in a War to End All Wars. The Puffin Cultural Forum in conjunction with Frontline Arts//PCNJ commemorates Armistice Day, an exhibition of artists and their works created with hope and understanding to inspire, and stand against those who would allow history to repeat itself, yet again. Watch this video on NorthJersey.com about the exhibition.