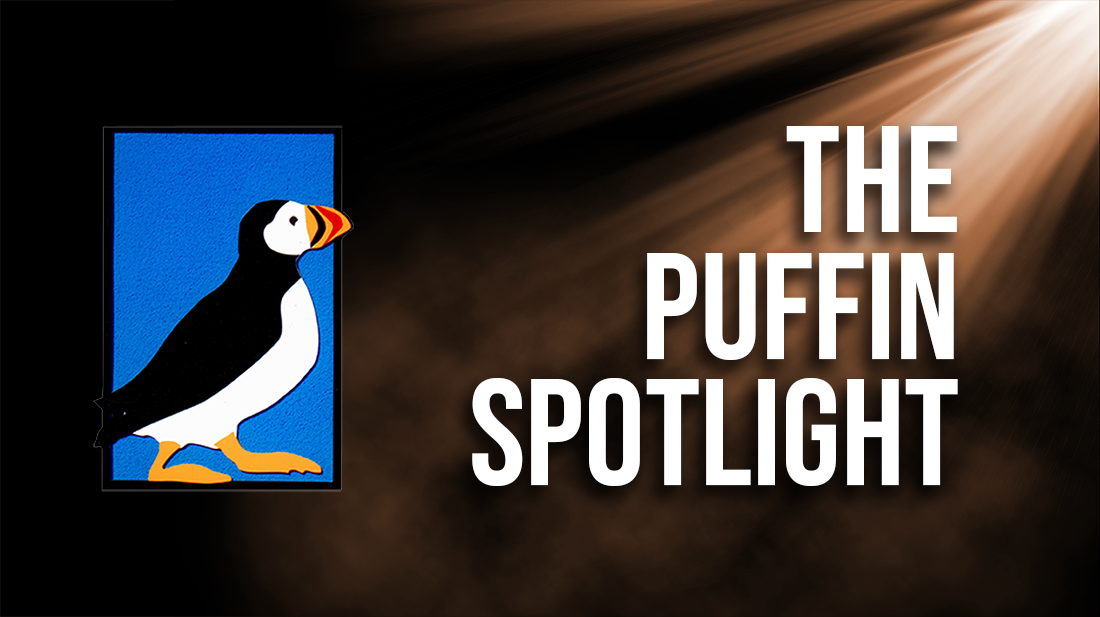 The Puffin Foundation has a deep commitment not just to preserving history, but to demonstrating how the legacy of activism resonates with and informs our current moment. This work finds expression in monuments, awards, exhibits, and a multitude of grants, often in partnership with institutions such as the Museum of the City of New York. In this issue, in honor of Women’s History Month, we are focusing on a few of those collaborations that center on the history of women’s activism.

For 167 years, there were no statues of real, non-fictional women in Central Park, nor were there any depictions of African Americans. In fact, of 150 public monuments in NYC, only 5 were of women. That finally changed last year, when, in the midst of the pandemic, a new statue was unveiled, dedicated to three American pioneers of women’s rights, all of whom lived in New York: Sojourner Truth, Susan B. Anthony, and Elizabeth Cady Stanton.

The monument’s dedication was timed to coincide with the 100th anniversary of the 19th Amendment, which granted women the right to vote (albeit white women only, in practice, until the passage of the Voting Rights Act). The statue, created by artist Meredith Bergmann, was the result of a six year campaign by Monumental Women to break “the bronze ceiling.” Puffin became a proud supporter of the monument while it was still in its planning stage. There’s a great deal of educational material about the women’s suffrage movement, as well as information about the monument and the organizing that led to its creation, on the Monumental Women website, and for those who live in or will be visiting New York City, you can see the statue in person on “the Mall” just north of the 65th Street transverse.

Puffin’s relationship with the Museum of the City of New York is a particularly rich one. The capstone of that alliance is Activist New York, the dynamic inaugural exhibit housed in the museum’s Puffin Foundation Gallery. We also partner with the Museum on other projects, such as the Beyond Suffrage exhibit that was on view from October 2017 through August 2018. The exhibition traced 100 years of women’s political activism in New York, starting with the fight to vote right up until the present day. A few items from the exhibition can still be seen on the MCNY website.

The museum is also where another Puffin partnership is hosted. Since 2013, ceremonies for the Clara Lemlich Awards have taken place here (with the exception of 2020, due to the pandemic). A project of Labor Arts and the Remember the Triangle Fire coalition, the Lemlich Awards for social activism recognize living legends, women no younger than 80 who have made tremendous contributions through their social, cultural, and political activism.

Reading about the past and present winners on the Labor Arts website, and their lifelong commitment to activism, inspires us greatly. The award is named for Clara Lemlich, a Jewish immigrant who began organizing as a young garment worker, which led to her being blacklisted. Undeterred, she then devoted herself to the cause of suffrage, and throughout her long life she continued to organize on behalf of consumers and laborers and for the cause of peace.

Note: on March 25th you can commemorate the 110th anniversary of the Triangle Shirtwaist Factory Fire. The event honors the 146 workers whose deaths launched a movement for worker safety that is as vital and necessary as ever.

Image from video of 2015 ceremony posted by Labor Arts.

Where We Are (2017)
Ongoing virtual exhibit

The Puffin Cultural Forum is the Foundation’s exhibition and performance space.  It features ongoing shows and events of local and national interest that frequently focus on important issues of the day. Where We Are, the Forum’s Spring 2017 exhibition, brought together a talented array of artists commenting on the current state of feminism and women’s rights.

2020 marks the 100th anniversary of the ratification of the 19th Amendment. In August 2020, Sarah Seidman spoke about the women’s suffrage movement and the women of color it left behind. The talk also touched on the women’s liberation movement of the 1960s and 1970s and the queer women of color behind activist movements today.

Seidman is the Puffin Foundation Curator of Social Activism at the Museum of the City of New York and the curator for the ongoing exhibition Activist New York.