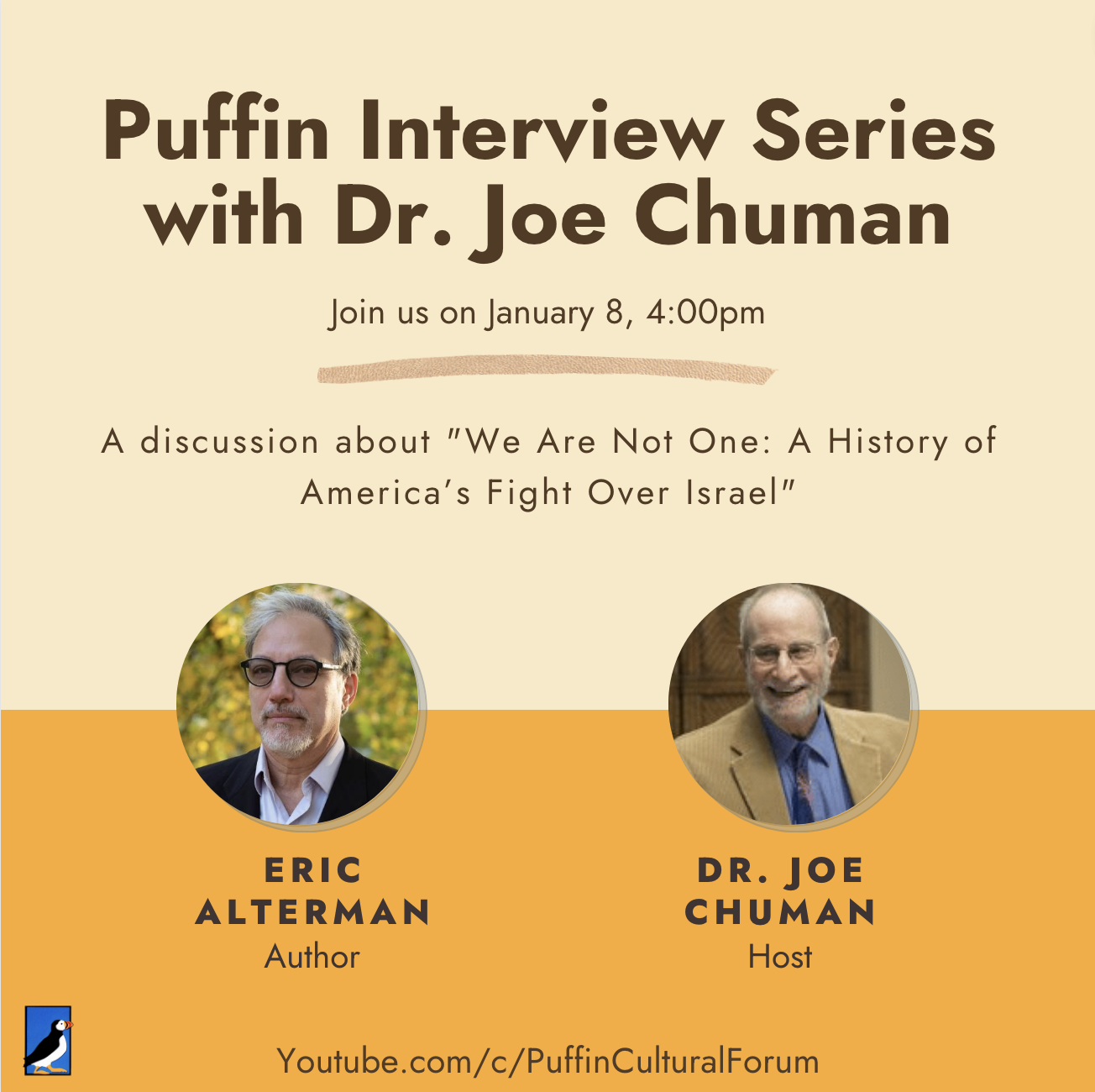 Fights about the fate of the state of Israel, and the Zionist movement that gave birth to it, have long been a staple of both Jewish and American political culture. But despite these arguments’ significance to American politics, American Jewish life, and to Israel itself, no one has ever systematically examined their history and explained why they matter.

In We Are Not One: A History of America’s Fight Over Israel, historian Eric Alterman traces this debate from its nineteenth-century origins. Following Israel’s 1948–1949 War of Independence (called the “nakba” or “catastrophe” by Palestinians), few Americans, including few Jews, paid much attention to Israel or the challenges it faced. Following the 1967 Six-Day War, however, almost overnight support for Israel became the primary component of American Jews’ collective identity. Over time, Jewish organizations joined forces with conservative Christians and neoconservative pundits and politicos to wage a tenacious fight to define Israel’s image in the US media, popular culture, Congress, and college campuses. Deeply researched, We Are Not One reveals how our consensus on Israel and Palestine emerged and why, today, it is fracturing.

About Eric Alterman
Former Nation media columnist Eric Alterman is a CUNY distinguished professor of English at Brooklyn College, and the author of 12 books, including We Are Not One: A History of America’s Fight Over Israel, just published by Basic Books.

Did you know our friend Dr. Joe Chuman has a blog called “Beyond Appearances”? Read Dr. Chuman’s review of Eric Alterman’s “We Are Not One,” a followup piece to our recent interview.