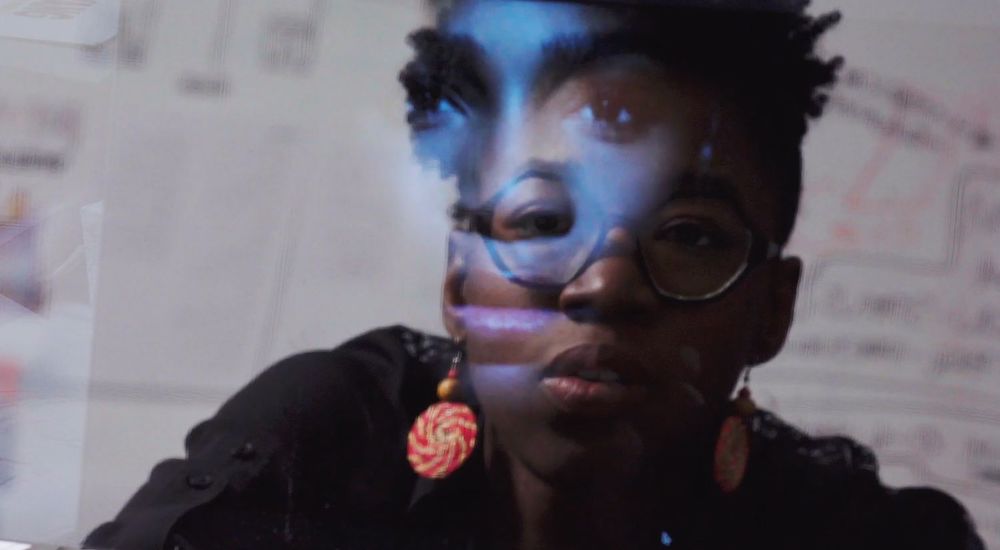 Modern society sits at the intersection of two crucial questions: What does it mean when artificial intelligence increasingly governs our liberties? And what are the consequences for the people AI is biased against? When MIT Media Lab researcher Joy Buolamwini discovers that most facial-recognition software does not accurately identify darker-skinned faces and the faces of women, she delves into an investigation of widespread bias in algorithms. As it turns out, artificial intelligence is not neutral, and women are leading the charge to ensure our civil rights are protected.

This film is sponsored by: Addie Wijnen, Susan Lesh and David Bland, The Ethical Culture Society of Bergen County, FDU School of the Arts, and the League of Women Voters of Bergen County 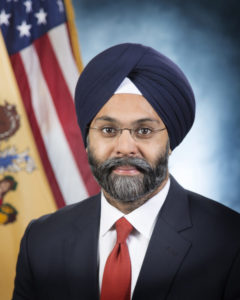 On January 16, 2018, Gurbir S. Grewal was sworn in as New Jersey’s 61st Attorney General. In that role, Attorney General Grewal serves as the state’s chief law enforcement officer and the head of the Department of Law & Public Safety, which employs more than 3,700 uniformed officers, 750 lawyers, and thousands of additional public servants, including investigators, regulators, and administrative staff.

Before becoming Attorney General, Grewal served as Bergen County Prosecutor, the chief law enforcement officer of New Jersey’s most populous county. As Bergen County Prosecutor, Grewal supervised a staff of 265 personnel and had supervisory authority over approximately 2,700 sworn law enforcement officers across 74 law enforcement agencies. Among other accomplishments during his tenure, he developed and implemented several creative approaches designed to tackle the heroin and opioid crisis, including “Operation Helping Hand,” a program that offers low-level drug offenders treatment options upon arrest. He also established a Community Affairs Unit, which is dedicated to assisting local departments improve police/community relations. Read more. 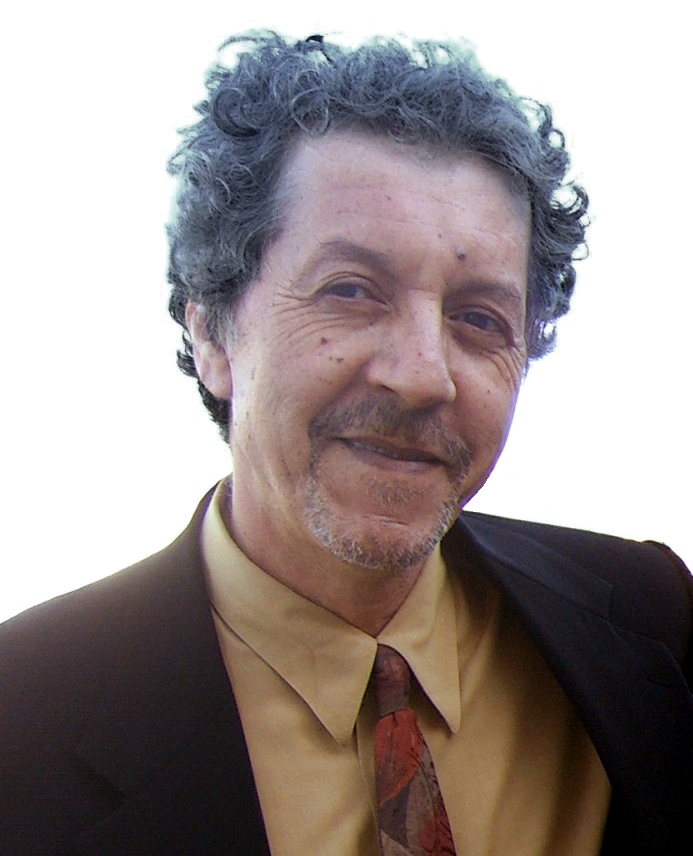 Karen Thompson is a Senior Staff Attorney at the ACLU-NJ. Karen works on a wide range of issues, both civil and criminal, with a particular focus on racial inequality. She litigates in trial and appellate courts and advocates in an array of venues, including state agencies, school districts and municipalities. Read More.