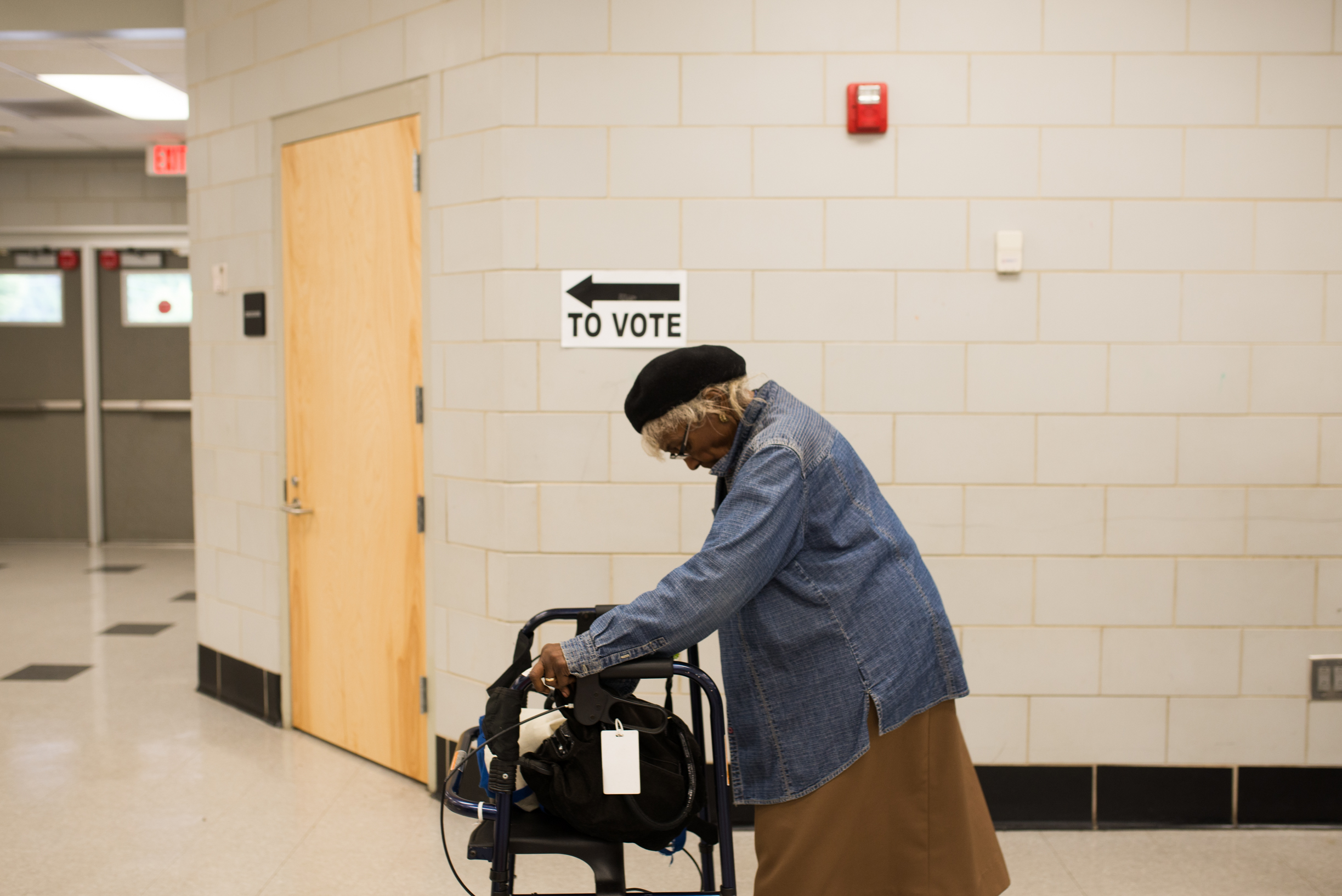 This piece is from our latest exhibition, Conversations 2020.
View Zach’s full coverage of Ferguson on his website.

About Zach D. Roberts: He is a photo/video journalist whose work has been published on the cover of the New York Daily News, The Observer, The Guardian and on the inside of the New York Times, TheNation.com, Al Jazeera, Washington Post, Buzzfeed and Newsweek… to name a few.

For the past 10 years, He’s been on the trail covering social movements, investigating election theft and corporate crime (with Greg Palast) and most recently tracking white extremism.

Some notable events and stories he’s covered are Ferguson, Euromaidan in Kiev, Occupy Wall Street, the Unite the Right Rally in Charlottesville, and over a dozen different Trump rallies. He was beaten and trampled at Occupy, arrested there too, also had guns pointed at him in Ferguson and Charlottesville, was fed the best borscht on the planet by Ukrainians in Kiev.